All the things we discovered in The Secrets of Dumbledore

The third instalment of Fantastic Beasts is now here – filled with twists, shocks and moments of true bravery. We’ve pulled together all the thrilling secrets and fun discoveries that we learnt from watching the film…

Spoiler warning! This article contains major spoilers for Fantastic Beasts: The Secrets of Dumbledore. If you haven’t seen the film yet, you should turn back now…

We learnt who Credence really is

At the end of the last film, Grindelwald told Credence he was really Aurelius Dumbledore – the previously unheard of sibling of Albus. However, that wasn’t entirely true. While Credence is a Dumbledore, he isn’t the brother of Albus, Aberforth and Ariana. In fact, he’s Aberforth’s secret son! Aberforth met Credence’s mother the same summer that Albus and Grindelwald met. Now, while living as part of Grindelwald’s followers, Credence began to write messages to Aberforth through a mirror because he was desperate to come home – though to begin with, he didn’t know he was writing to his father. Luckily, they were able to be reunited and Aberforth was able to take his ailing son home to care for him. 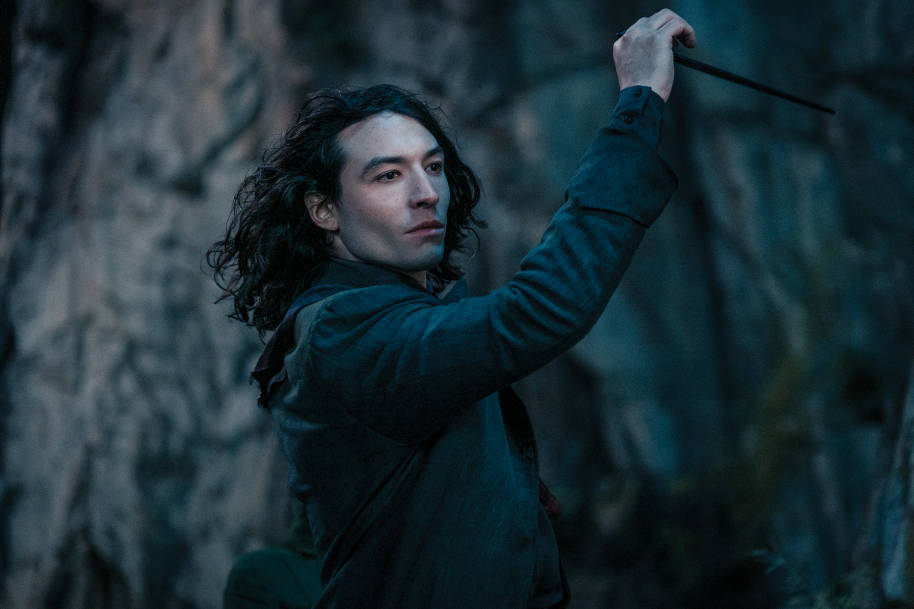 Dumbledore and Grindelwald admitted they were in love with each other

We always knew that Dumbledore and Grindelwald had a deep connection. Well, it had to be pretty powerful for them be willing to create that Blood Troth. However, this was the first time we heard Albus openly admit that he had actually been in love with the Dark wizard. Not only did he talk about it with Grindelwald, but he also opened up and told Newt about it too. 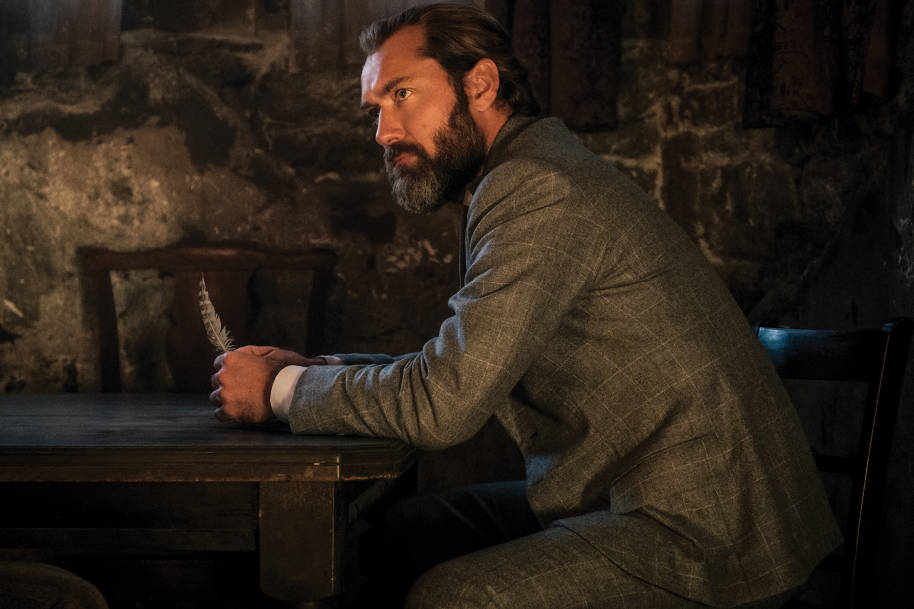 Jacob and Queenie got married

From the moment that The Secrets of Dumbledore started, we could see that Queenie was regretting her decision to join Grindelwald’s cause. We also saw how forlorn and lost Jacob was without her. Call us romantics, but we can’t help but root for this pair. So, to have the couple reunite and finally see them get married was something we were thrilled about. And their small wedding was perfect! Jacob’s bakery made an excellent backdrop. Not to mention we got to see another witch and wizard have a moment… 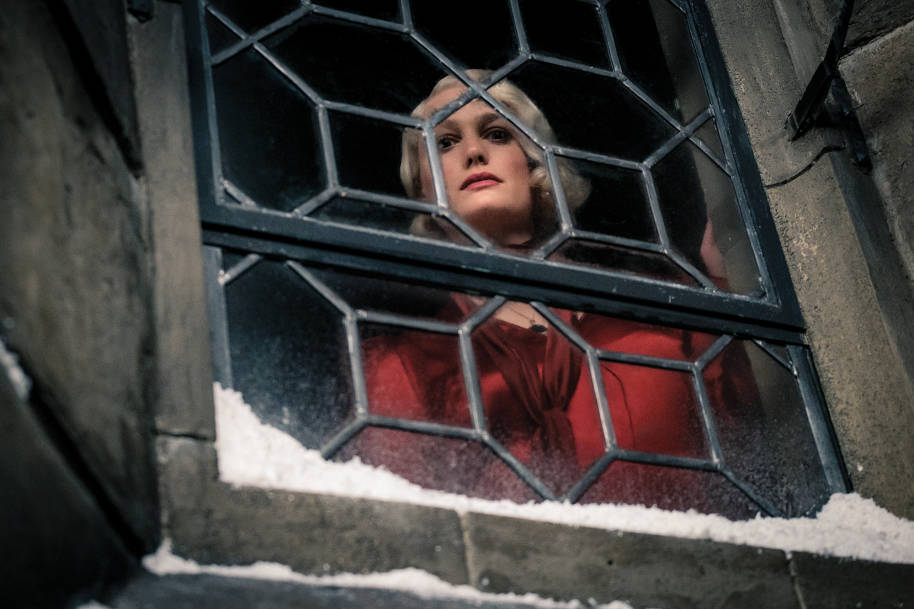 Newt and Tina were reunited

Tina and Newt might have spent most of the film apart, but it was clear that she was always on his mind. The photo of her in his suitcase proved that. It was no wonder he was so happy (and adorably nervous) to see her at Queenie and Jacob’s nuptials. When she arrived to fulfil her duties as Queenie’s Maid of Honour, they had a rather cute interaction outside of the bakery… before being rudely interrupted by the arrival of Lally and Theseus. 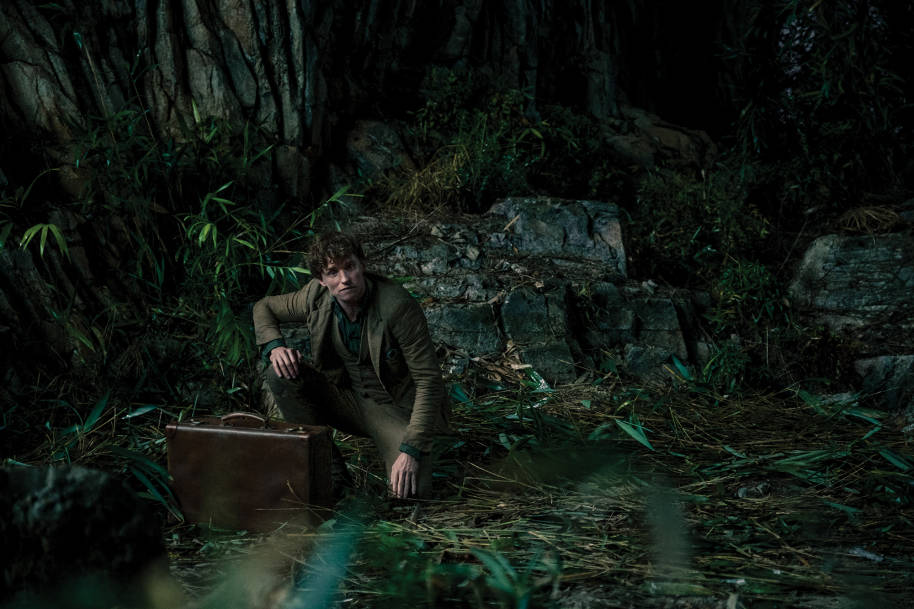 Newt’s excellent assistant Bunty really had her moment to shine in this film. You could say that she was the one to save the day. After Newt’s case appeared to burst into flames, we were heartbroken. It was truly awful to think that his magical menagerie (containing the very important Qilin) had been destroyed. However, just when we thought all had been lost, a figure in green robes appeared and handed Newt the real case. It was Bunty in disguise! Turns out she had been protecting the real one all along. Newt’s magical creatures were safe, we could let out a sigh of relief and the Qilin could get on with its very important job. Go Bunty! 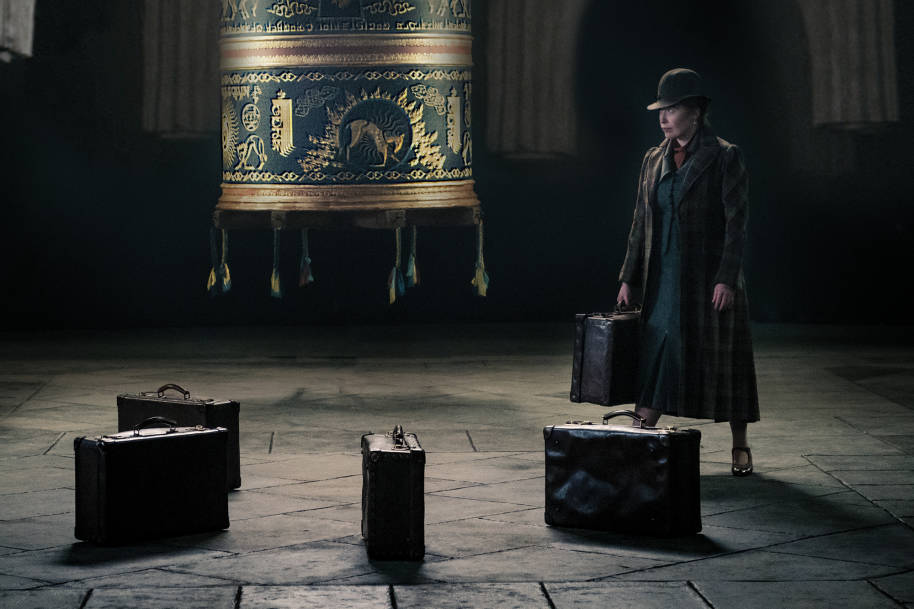 The Blood Troth was destroyed

One crucial moment from this film was when Dumbledore and Grindelwald’s Blood Troth was finally destroyed. Before this, Dumbledore had been unable to fight the Dark wizard personally, as their pact meant neither could move against the other. Yet, when Grindelwald tried to kill Credence, both Albus and Aberforth tried to stop him. As Dumbledore was protecting Credence rather than attacking Grindelwald, when their spells met, their Blood Troth broke. Could this be the start of a chain of events that will one day lead to their famous duel, the one that would secure Dumbledore the Elder Wand? 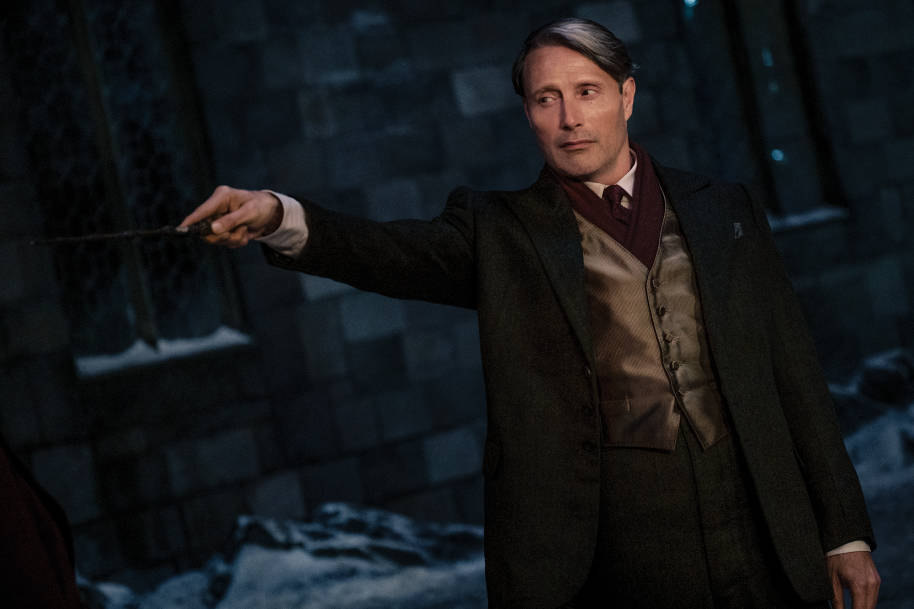 Grindelwald might have tried to steal this very important election, but he was luckily thwarted at the very last minute. And when the adorable Qilin was set to choose the new leader, they decided on Dumbledore – even though he wasn’t even a candidate! Though whilst he was extremely flattered, Dumbledore did not want the role of Supreme Mugwump. While we do know from the Harry Potter series that Dumbledore did eventually take that position, his refusal in that moment reminded us of him turning down the job of Minister for Magic because of his fears of being corrupted by power. Nevertheless, he did suggest to the Qilin that there was yet another worthy candidate. That person turned out to be Vicência Santos, who was duly elected as the new leader. 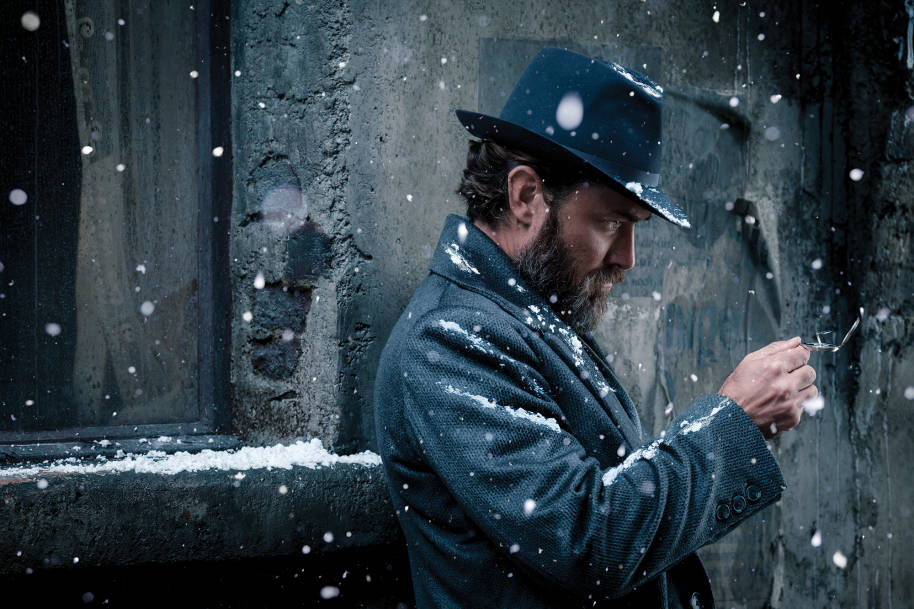 Did we miss anything? What were your favourite moments from Fantastic Beasts: The Secrets of Dumbledore?

And if the film has left you wanting to explore Fantastic Beasts further, check out our collection page! Whether it's Dumbledore's history, cute creatures or the trailers, you can find all the information you could possibly need there.