​Dudley was one of the few people that wasphysically attacked by Dementors in the Harry Potter series, and here's what hesaw during the event.

Dudley Dursley was one of the few peoplewho were physically attacked by Dementors in the Harry Potter series, but itwas never fully explained what the Muggle witnessed during the encounter. Thecharacter, played by Harry Melling in the movie adaptations based on J.K.Rowling's novels, served as the spoiled cousin that the lead character Harryhad the displeasure of growing up with. After the death of James and LilyPotter, baby Harry was forced to live with his only known relatives, theDursley family. Residing with his uncle, aunt, and cousin were difficultenough, but his presence as a wizard made matters contentious. 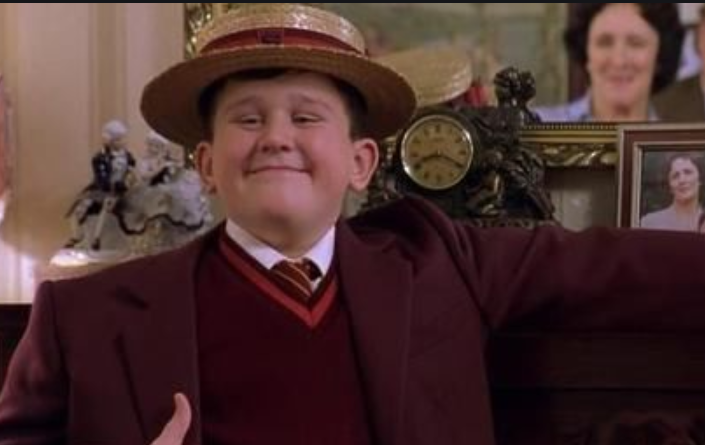 Despite being close in age, Harry andDudley never got along during their time living together at 4 Privet Drive. Infact, Dudley often bullied Harry and made sure to let his cousin know that hewasn't viewed as an equal. While the Dursleys avoided the existence of thewizarding world, they couldn't hide from all aspects of Harry's newfound life.For the most part, Harry kept his relatives out of the drama surrounding theother world, but he couldn't prevent one specific attack. 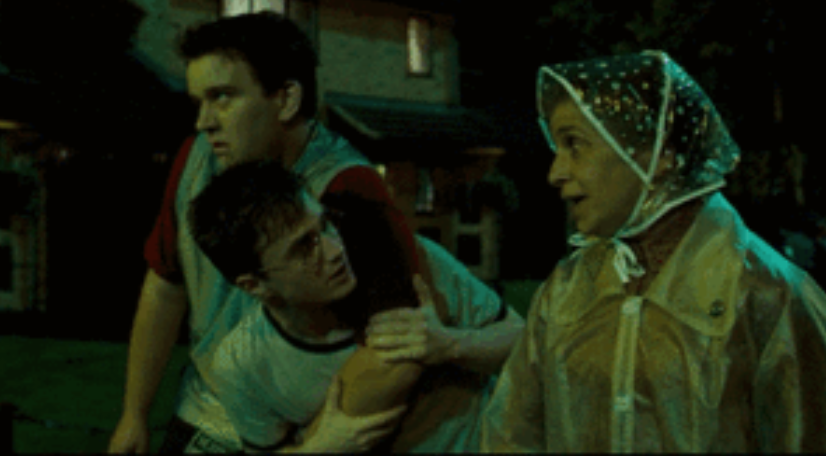 At the start of Harry Potter and the Orderof the Phoenix, Dudley found a new sense of confidence after he took up boxing.While wandering the area with his gang of hooligans, Dudley ran into Harry withthe intent on tormenting the teen. The pair were then ambushed by a pair ofDementors unknowingly sent by Dolores Umbridge. Since Dudley was a Muggle, hewas incapable of visibly seeing the soul-suckers, making the physical attackeven more terrifying. Harry used his stag Patronus to save him and his cousinbefore the wraithlike beings could use the Dementor's Kiss. Dudley was leftconfused, and he initially blamed Harry for the event until he confronted whathe truly witnessed during the attack. Though he primarily felt the attack,Dudley was also forced to see a version of himself that he didn't like. 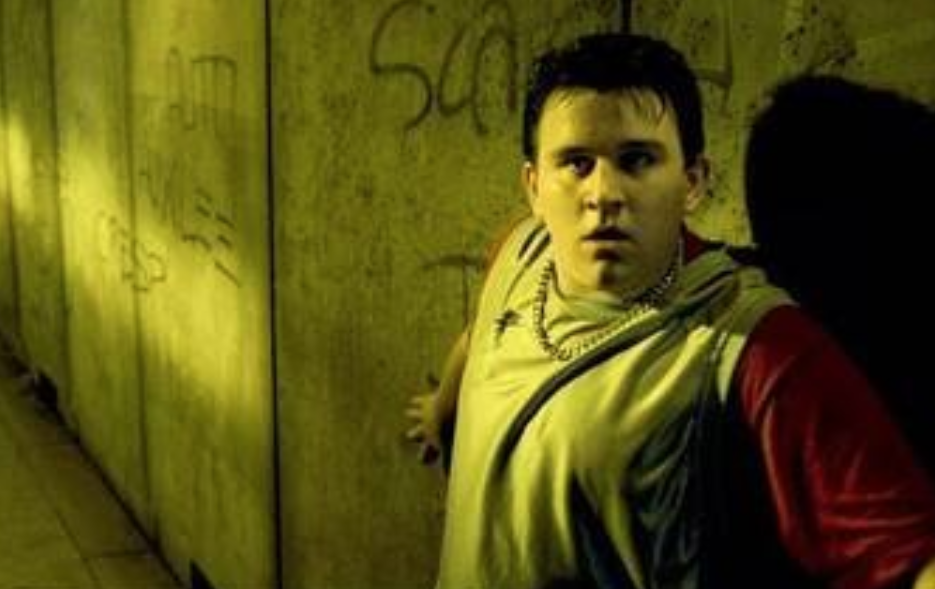 When Dementors attacked, they often causedvictims to relive their worst memories. Even though Dudley was unable toacknowledge their presence, the creatures were able to manipulate his mind. Thebooks and films failed to fully explain what Dudley went through during hisencounter with the Dementors, but Rowling has since confirmed lingeringmystery. As the Dementor hovered over Dudley, he finally viewed himself for whohe truly was: a spoiled bully. Dudley realized how cruel he was, and howhorribly he treated others, including his own cousin. 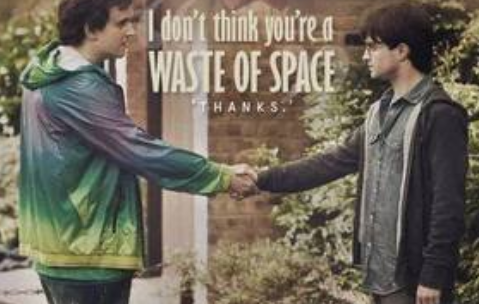 Upon addressing his past behavior, the Dementor attack gave Dudley a chance to take a step back to reevaluate hislife. He began changing his attitude by finally accepting Harry as arespectable figure. Dudley mended his relationship with Harry before theDursleys were escorted into hiding ahead of the final battle against LordVoldemort. In a deleted scene, Dudley shook hands with his cousin beforethanking him for saving his life. While Dementors were extremely dangerous inthe Harry Potter series, they undoubtedly forced a positive transformation onone of the most complicated characters.